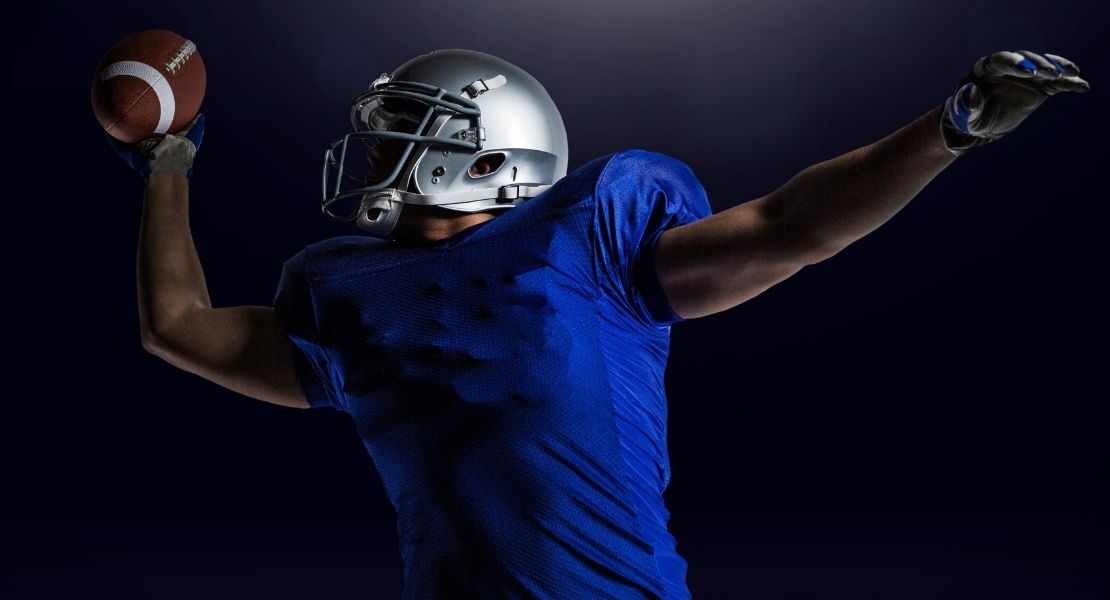 In the last decade, the world’s most valuable sports brands have fielded wealth and relationships with other relevant assets in order to expand holdings and interests in other sectors, ranging from media to real estate, but also in teams of other sports and stadiums.

It is mainly a question of knowing how to best package economies of scale, diversify asset management and take advantage of tax breaks.

Supreme leader in this ranking is Kroenke Sports & Entertainment, which alone is worth $ 8.4 billion. Stan Kroenke’s empire was born in 2000 with the purchase of the Colorado Avalanche (NHL) and Denver Nuggets (NBA) together with the Pepsi Center, the stadium that the two teams share, for a total of 400 million dollars. Ten years later, Kroenke took over the 60% he still didn’t own of the Rams (NFL), who previously played in St. Louis now in Los Angeles, thanks to a deal in which the team was valued at $ 750 million. According to a Forbes estimate, the three teams together are now worth something like $ 5.7 billion.

Kroenke’s global race, on the other hand, began in 2007 with the purchase of a stake in Arsenal, a Premier League club that he took control of last year and which is now worth 2.3 billion. But that is not all. KS&E also owns the Colorado Rapids (MLS) and Colorado Mammoths in the National Lacrosse League, the local sports network Altitude Sports & Entertainment and a couple of esports teams (the Los Angeles Gladiators and Los Angeles Guerrillas), which collectively lead the value of KS&E at $ 8.4 billion total.

Kroenke has no intention of stopping there. Next season the Rams will make their entrance into SoFi stadium, at the center of a $ 5 billion sports and entertainment complex, three and a half times the size of Disneyland Park and which will also be home stadium for the Los Angeles Chargers (who are owned by Dean Spanos). NFL Media will move its headquarters here and the stadium will host the Super Bowl in 2022, the College Football National Championship playoffs and some upcoming Olympics events to be held in the United States. To sponsor the square in front of the stadium, American Airlines signed a $ 90 million contract.

Jerry Jones, one of the main supporters of the new stadium project in Los Angeles, is the owner of the second largest sports empire, which is worth 6.9 billion dollars. His most important asset, the Dallas Cowboys, which in 1989 bought together with the rights to the name of Texas Stadium for 150 million dollars, are the team that is worth the most on the planet, 5.5 billion dollars. But Jones also owns a third of Legends, a hospitality and merchandising company that also works with most of Kroenke’s sports properties. Added to this are the revenues generated by The Star – the $ 1.5 billion complex in Frisco, Texas, which combines real estate projects, headquarters and training fields – and by the Complexity Gaming esports team of which it is the majority shareholder, along with John Goff.

Fenway Sport Group is an early proponent of the “bigger-is-better” mentality along with a vertically integrated sport business model. FSG holds $ 6.6 billion in assets from baseball, English football, Nascar, cable TV and sports marketing. So that when Best Buy decided to stop sponsoring the Boston Red Sox, FSG was able to keep the investment by routing the dollars invested by the retailer to his Nascar team, Roush Fenway Racing. Sports marketing client LeBron James sold Fenway Park to his friend Jay-Z as an option for a concert venue the rapper was looking for in Boston. In short, one hand feeds the other.

And it is a trend destined to continue. In fact, in 2018, the owners of the NFL voted to remove the clause that prevented them from owning a professional team in a city other than the one in which they already owned the American football team. NBA, MLB, and NHL already allowed ownership of a team in their leagues to own or control one in a different league. The debt limit has also been moved higher, effectively allowing owners to invest their capital in stadium construction.

As if that weren’t enough, investors are even starting to shop within such empires. Private equity firm Silver Lake, for example, recently bought 10% of City Football Group, which is valued at $ 4.8 billion. The Group, which includes Premier League clubs Manchester City, MLS New York City Fc and Australians Melbourne City FC, has also invested in other sports and is currently seventh in the top 10 of these empires. Note that Silver Lake also holds 2 million shares of the listed Madison Square Garden Company, which includes the NBA New York Knicks team, the New York Rangers (NHL) and their stadium, and which is fifth in our ranking with a valuation. of5.9 billion dollars .

The latest owner to join an NFL franchise is David Tepper, and he did so by investing billions: he paid 2.3 billion last year for the Carolina Panthers. This week, he brought the 30th team to MLS, Charlotte, at a price of 325 million.

As a result, the gap between the richest sports properties and all the others is bound to widen further.

To compile this ranking we have reviewed our database with the most valuable teams between NFL, Mlb, NBa and Nhl and those of football, taking into consideration the people or companies that have stakes over 2 million dollars. Only those with a majority stake within a team were chosen. Among those cut we considered the amount of their investments in other sports. We excluded the Paul G. Allen Trust, which has held the Seattle Seahawks, Portland Trail Blazers and a minority stake in the Seattle Sounderers, because, since Paul Allen’s death, they have been waiting for its assets to be sold. If we had included Paul G. Allen Trust it would be ninth with 4.4 billion. The values ​​we have taken into consideration are those disclosed by the companies (equity plus debt) in relation to all assets related to the sport theme.