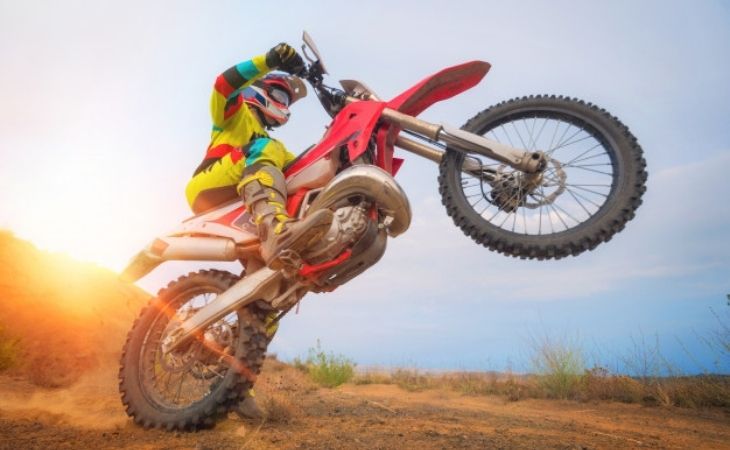 Motorsport and money one cannot be done without the other now people are even starting to think about new sponsors from the gambling sector. The limited growth that motorsport has shown for years is repeatedly attributed to a lack of income. In fact, different racing series are looking for new ways to expand their financial possibilities bit by bit. Now sponsors from the world of gambling are supposed to turn the tide. Is it possible to usher in new times in this way?

Bookmakers and Other Newcomers

For many years it was a few large companies that made up the circle of sponsors. The claim to be the market leader was like a requirement above sponsorship. It was only in the last few years that new ways and means of how companies can buy themselves into the exclusive circle have become clear. Bookmakers who are very interested in the target group addressed by motorsport have not been accepted for a long time. Only now do they succeed in making their way step by step into the scene.

In the past few years, the bookmaking industry has grown very rapidly. Anyone looking for the right provider today is no longer able, as a layman, to really take a look at all the offers. This is because new companies keep popping into the market. At the same time, from the player’s point of view, the question arises as to where there is a serious offer that can be safely built on. Due to the great dynamism that the sport brings with it, the ground appears to be prepared for bookmakers to become involved. For many providers, the races have long been a central part of the betting offer. It is above all this circumstance that suggests that further sponsorships will follow in the next few years. Perhaps there is even a racing team that the big companies are committed to in order to bring their financial advantage into their own ranks and to convert it into sporting success.

What Can Be Bet On

The bookmakers are also able to develop motorsport as an important part of their offering. It has long since ceased to just be possible to bet on the winner of a race. Rather, there is a long list of contingencies available. For this reason, it is possible to select more than 100 different events per race, which can be played out in Formula 1 or NASCAR for example. On the other hand, other racing classes, such as MotoGP, are also able to make their way into the company’s offerings.

In the past few years it has already been possible to achieve great sales growth in this way. This is not least due to the fact that the games have long been available on smartphones or tablets. In this way, they become a mobile matter that can be integrated even more easily into everyday life. It is also this virtue that the players really appreciate in practice when they themselves engage in the sport that is so close to their hearts.

In practice, the picture is also difficult for TV broadcasts. For many years, the broadcasters’ sums were responsible for large investments being made in the racing series. They achieved their first big hype at the beginning of the new millennium. In Germany it was the successes of Michael Schumacher that suddenly turned the great attention to the sport. In the next period of time, motorsport was able to reach many fans on the screens, which in turn boosted the advertising value considerably. But in the 2000s, the pilot’s Ferrari career also ended and the soaring flight was initially set to a clear end.

Sebastian Vettel has not yet succeeded in ensuring a monumental success and initiating the U-turn in TV broadcasts. In addition, the transmission on free TV is not considered secure. There is always talk that the races will only be shown on pay TV. Those fans who are not willing to spend extra money on their own will no longer be able to follow the races live this way. In this case, the example of Formula 1 symbolizes many other racing series. On the other hand, it shows that even the figurehead is currently showing problems.

Marketing All Over The World

While it is becoming more and more difficult to ensure fair conditions, the great triumphant advance is taking place globally. Many races appear on the screen at unusual times as they are held in other parts of the world. Globalization, which began in motorsport a few decades ago, has picked up speed again in recent years. While the fan base in the heart of Europe is no longer growing, it is now possible in other countries to tap into large target groups and to position themselves.

This is also clear when you take a look at the current contracts for the racetracks. There are already numerous intercontinental changes of location in one season, which pose great organizational challenges for every racing team. The next few years will show whether a racing series like Formula 1 is able to withstand this pressure in the long term and to draw the right conclusions from it.

Fans Along The Route

The sale of tickets is also a symbol of the current situation. Numerous races are no longer sold out these days. Because fewer and fewer fans are willing to spend three-digit amounts for good seats in the stands. Instead, these are often only sparsely occupied, which becomes a problem for the organizers. Because they usually have to make an advance payment when it comes to securing a big race for the next year. If it then turns out that it is not possible to sell as many tickets as was initially assumed, this results in a serious economic risk.

This practical example makes it very clear which changes will have to follow in the next few years in order to revive the areas along the route. Because only in this way can we succeed in bringing all the support for motorsport forward. A look at the driver’s tableau clearly shows that there is no lack of sporty quality. Perhaps the level there is even higher than it has ever been before. So if you decide to take a look at motorsport, you will definitely be able to watch a spectacle.

In view of the new markets that have been opened in recent years, the financing is still provided. It would be wrong to believe in the decline of such great motorsport. Globally, there are always new countries that are already showing the broadcasts of the races on TV and thus bringing millions of new fans into contact with the sport.